Sometimes you just need to SHUT UP!

It's better to be silent & right than loud and wrong.

I’ve always been known for my ability to be a social butterfly, but being a social butterfly isn’t a good thing within the workplace. Sometimes we (me) just need to shut up. I’ve been thinking about this a lot lately, there are many times when saying NOTHING is better than saying anything.

Let’s talk about the 7 times you should keep your mouth shut in the workplace.

There are many time that being quiet will help you in the long run. You’ll be better off for it if you just “close your mouth sometimes” as my papa used to tell me.

Talking may be your favorite form of communication (it’s definitely mine), but there’s a lot to gain from a few minutes of silence each day. Sometimes you may feel like you can’t shut up, and that’s okay too. Remember to pick and choose your battles. These extra techniques in knowing when your voice isn’t needed will help you in the long run.

When have you needed to shut up in the workplace?

Set your free career coaching consultation to find out more about this technique and others to yield you career success.

1 Comment on Sometimes You Just Need to SHUT UP! 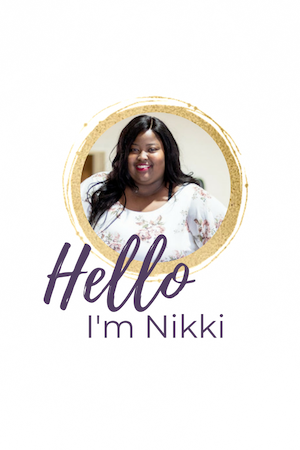